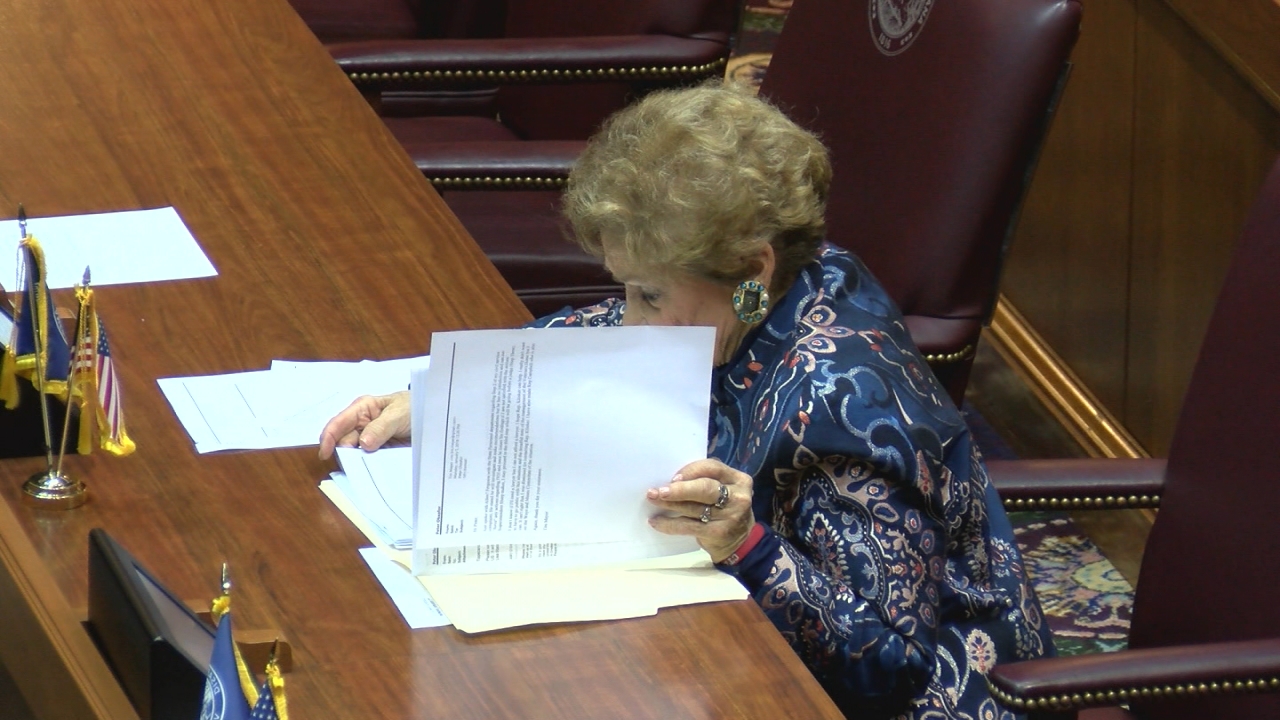 FORT WAYNE, Ind. (Fort Wayne’s NBC) – A proposed bill to ban the use of phones with hands while driving advanced on Tuesday. People from Fort Wayne shared their thoughts about the bill.

House Bill 1070 proposes that a person may not hold or use a phone device in a driver’s seat of a car while the vehicle is in motion. This includes typing, transmitting or reading a text message while driving a vehicle.

“You need safety, but at the same time, I don’t know how this bill would help because people still do it (drive and use phone). People still get distracted,” said Jesus Vargas, a barber.

Fort Wayne’s NBC talked with a few people at a gas station.

“To pass in Fort Wayne and to be enforced, I do believe it would prevent a lot of accidents,” said Nicholas Carrillo, customer at a gas station. “It would be very beneficial to traffic and pedestrians and anyone.”

Leaders with the organization said the proposed bill will make a positive difference in the long-term.

“I think this bill is one of the most important bills to go through and needs to go through every state,” said Michael Seymore, Chairman of the Board PEERS Foundation.” And this literally is a life saving bill. We are losing too many people to distractions and especially around their cell phones.”